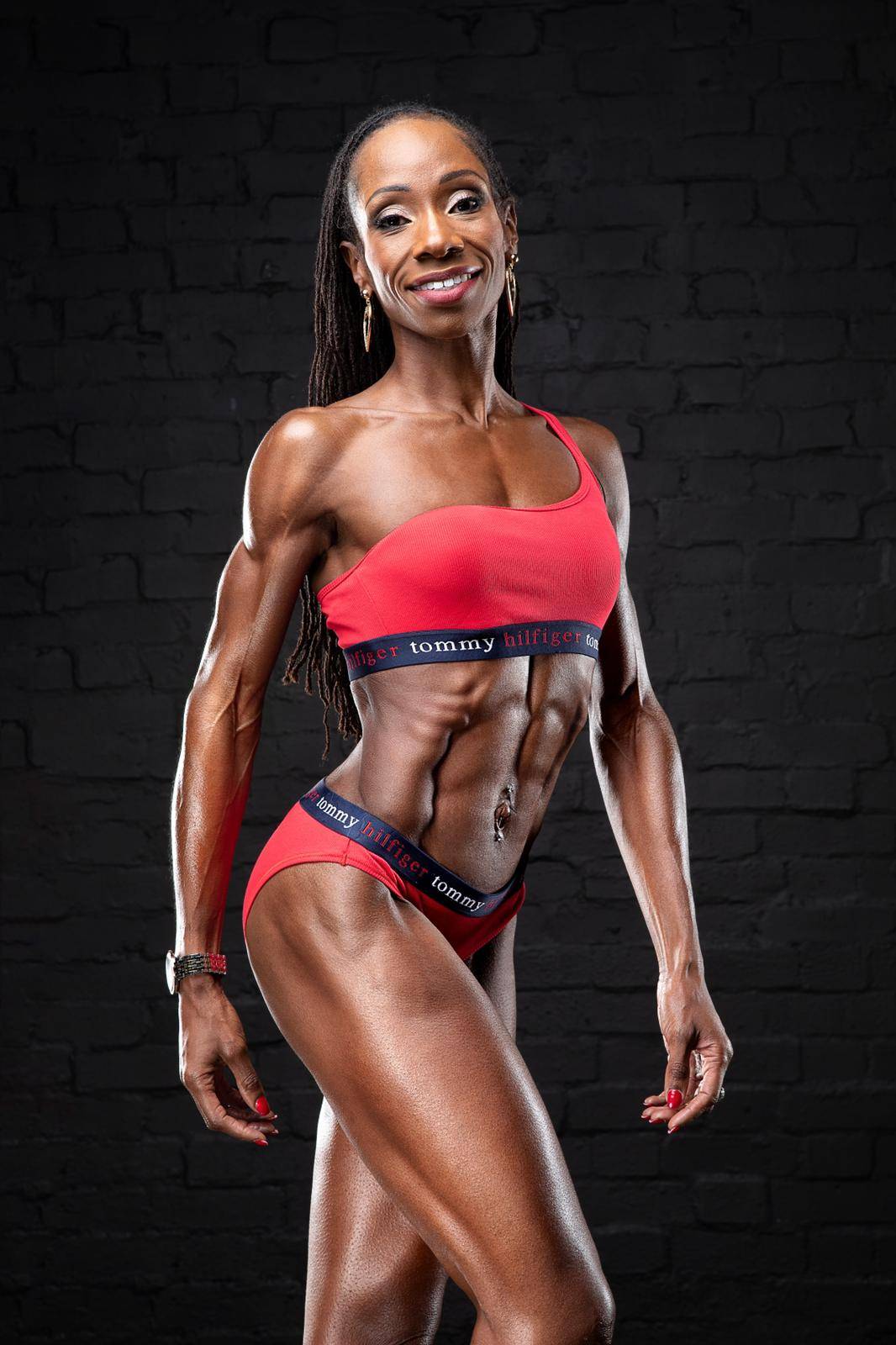 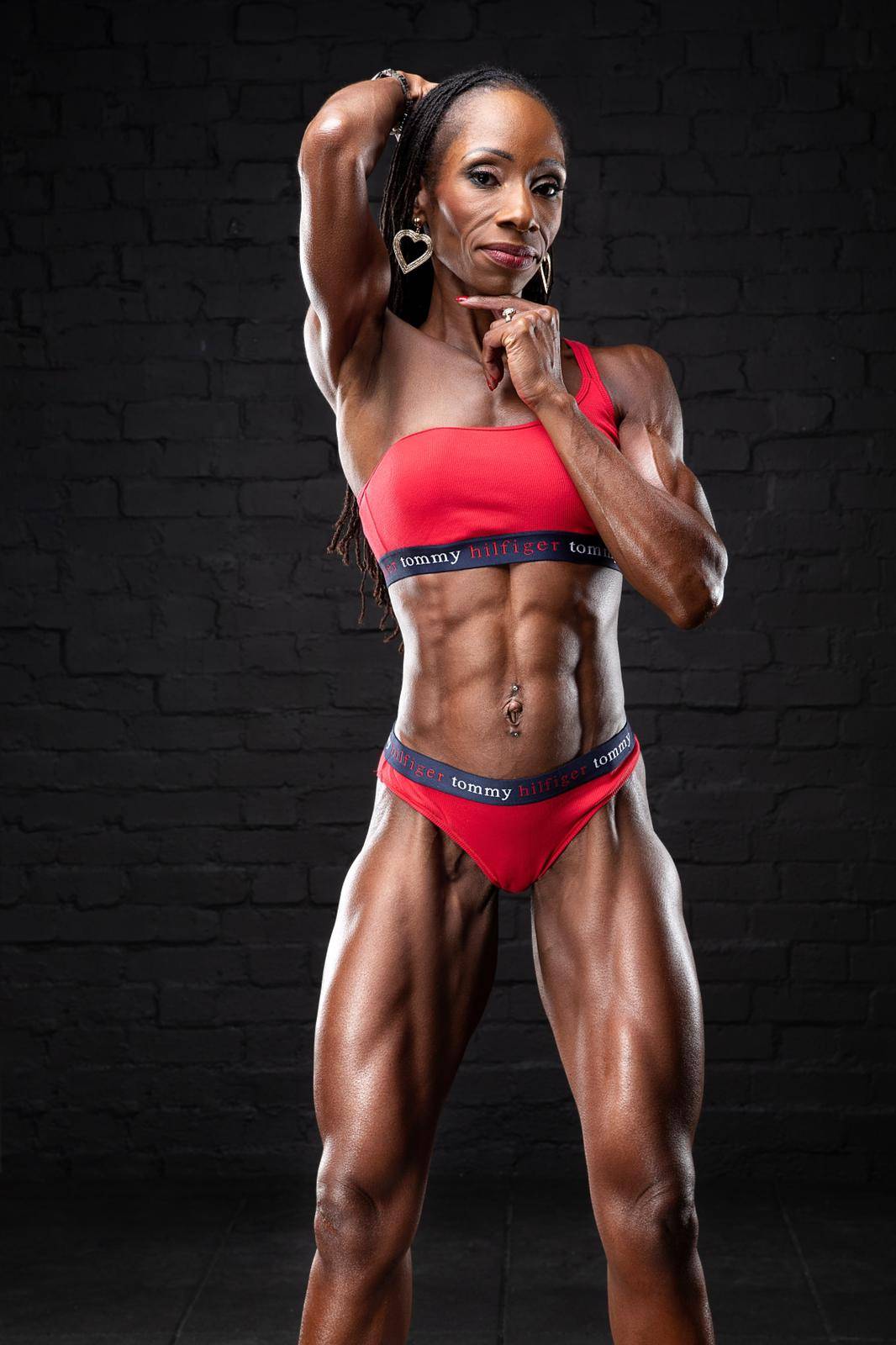 Want to improve yourself? Fancy going to the next level? Well now you can! Here are the top GHN products Chantel recommends and uses every day. What are you waiting for?

Bio: Chantel is 42 years old and lives in Essex. She works in the corporate financial services industry in London.

Chantel has been into her fitness from a young age and has been an exceptionally active person while growing up, participating in Latin, Ballroom and Disco Dancing, winning medals as a child. Chantel used to swim weekly, play golf and play basketball and was also part of her senior schools netball team. Chantel also used to be a runner and has won medals in this sport too, having run 3 marathons and a number of 10ks and half marathons.

Chantel took up bodybuilding at the end of November 2019, and competed for the 1st time with Pure Elite in 2020. Competing as an amateur she won the amateur fitness model class and also received her Pro Card. Later that same evening Chantel competed as a Pro and won the pro female fitness model class, becoming a pro champion.

Chantel is the latest athlete to join GHN and is extremely excited and proud to be part of the GHN athlete team & recommends the products very highly. 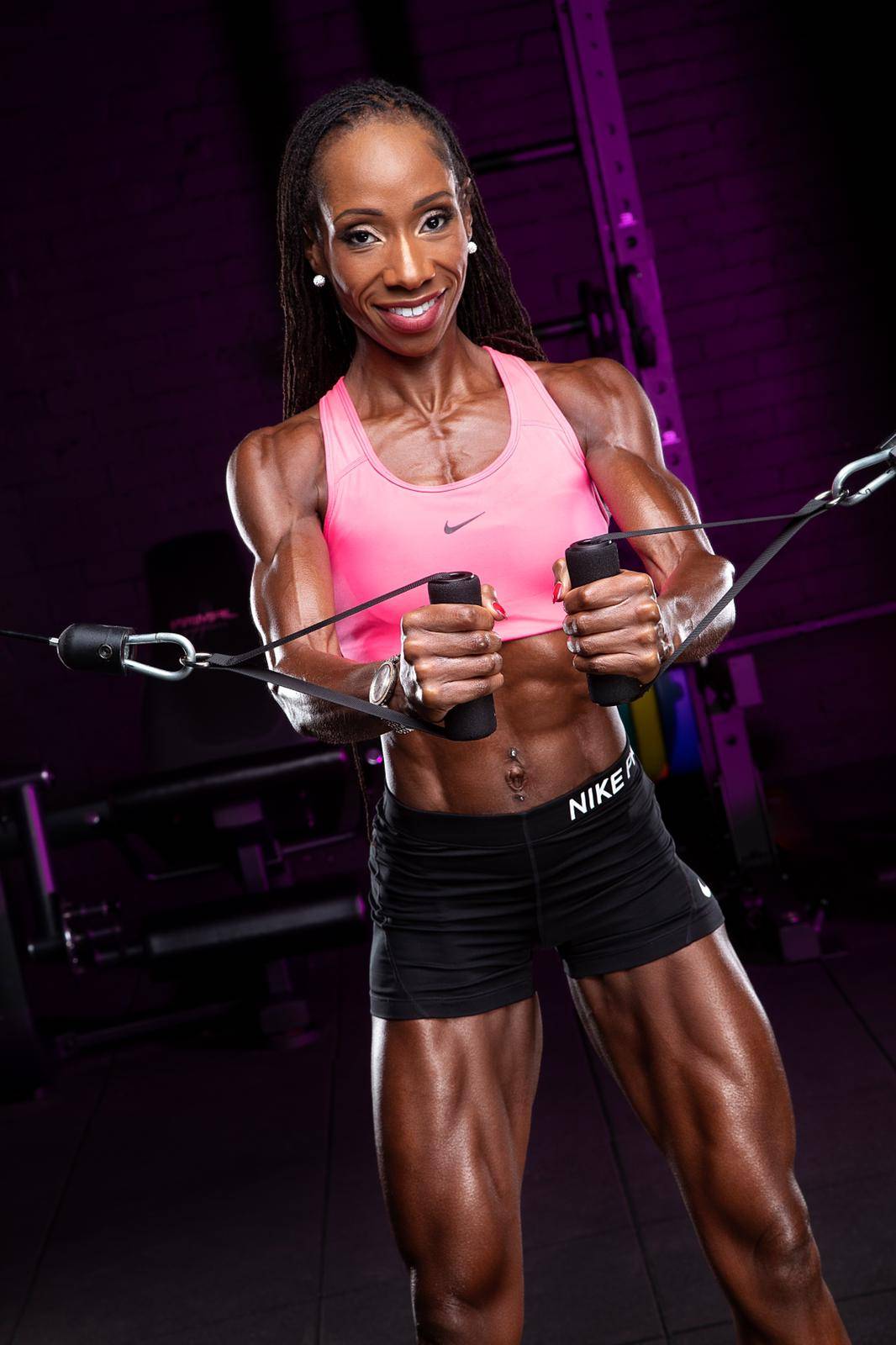