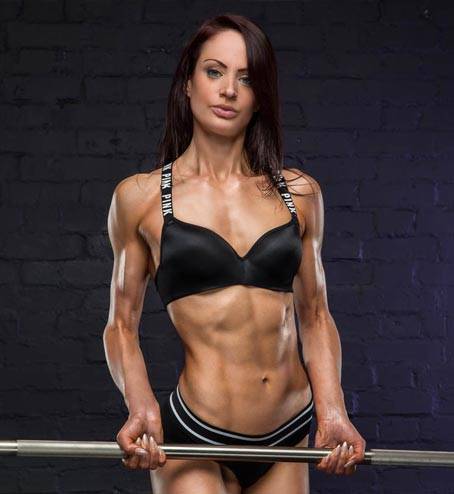 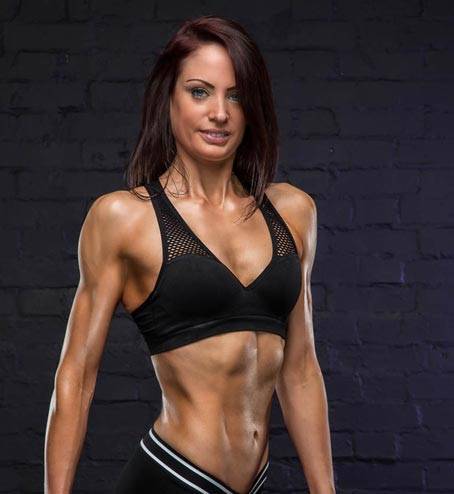 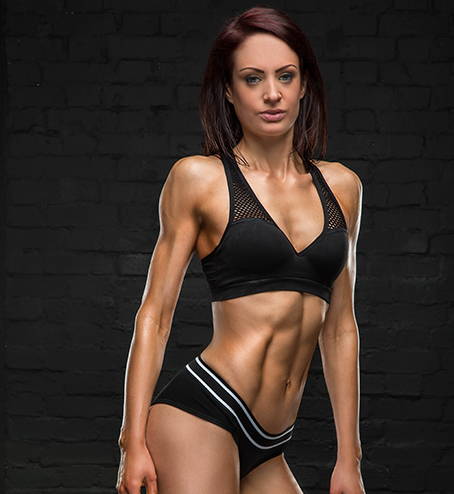 Want to improve yourself? Fancy going to the next level? Well now you can! Here are the top GHN products Holly recommends and uses every day. What are you waiting for?

Bio: Holly's fitness journey began a number of years ago as somewhat of a slow burner, she had always been deeply uncomfortable with her body. To many years of overindulging, following fad diets and overdoing the cardio, Holly honestly thought that attending diet meetings and spending hours on the treadmill would get her into shape, it didn't and left her flat and skinny and not only that she would always rebound, but bigger each time.

Approximately 6 years Holly came back to the UK after travelling around the USA having eaten & drank whatever she liked, at this point Holly knew it was time to do something. Initially starting with a personal trainer in a commercial gym who introduced her to weight training and the concept of clean eating & supplementing with sports nutrition, Holly began to see subtle changes in her body. Fat loss and an improvement in energy levels where to significant changes.

Holly then moved on to a private personal training studio where she met a coach and bodybuilder, who introduced her to the world of weight training, competitive bodybuilding, diet and macros but more importantly the concept of mindset. Holly began to see changes and over time stepped away from the fat/skinny concept and looked to sculpting her body.

Since then Holly has not looked back, featuring in The Times Magazine for balancing her work & life with training and getting in shape. As well as competing in the UKBFF & PCA federations over the past 2 years. "It was an absolute honour to be asked to join the team at Grant Hodnett Nutrition as a sponsored athlete, I use the products on a daily basis and couldn't recommend them highly enough". 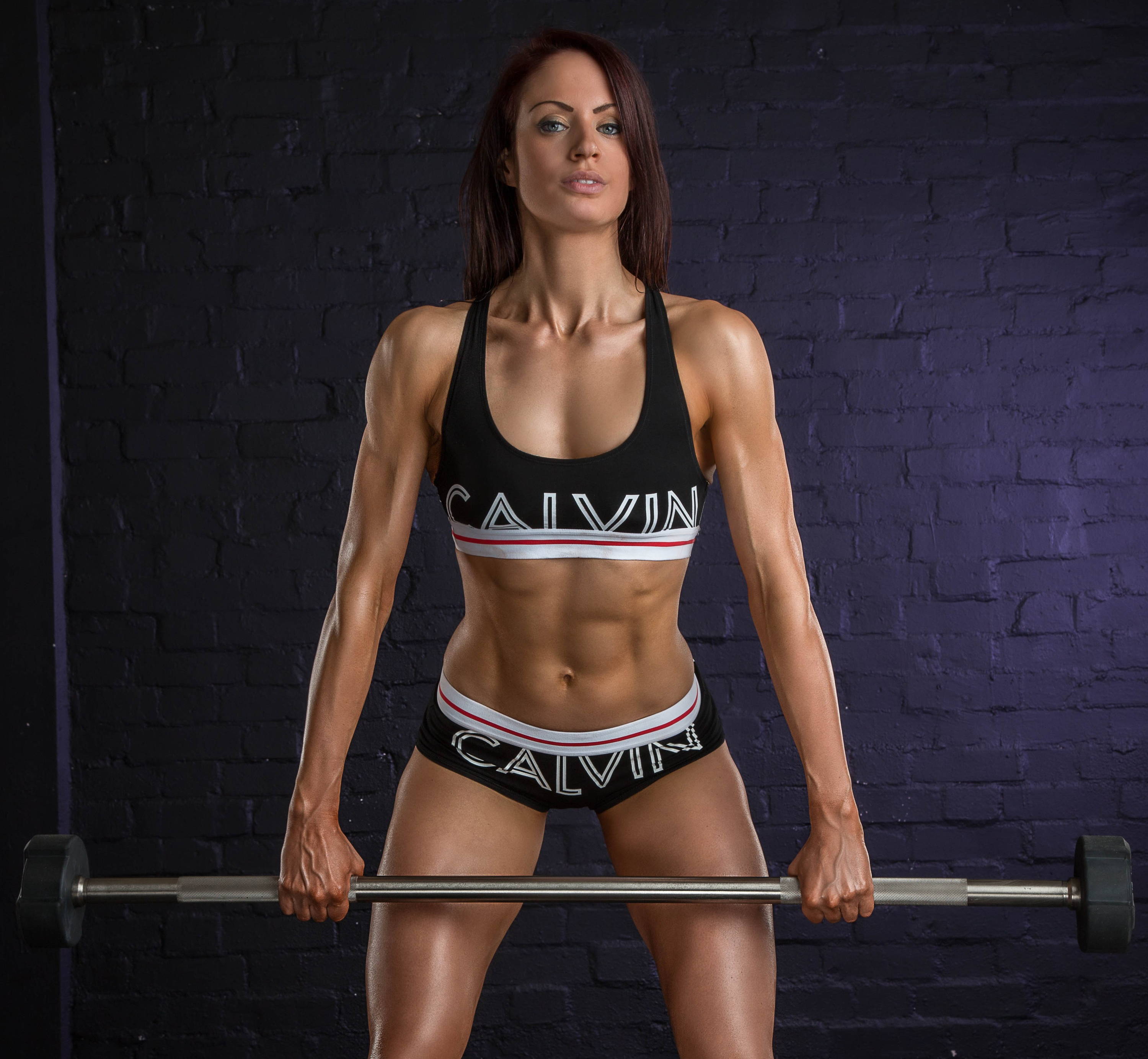