Want to improve yourself? Fancy going to the next level? Well now you can! Here are the top GHN products Sophie recommends and uses every day. What are you waiting for? 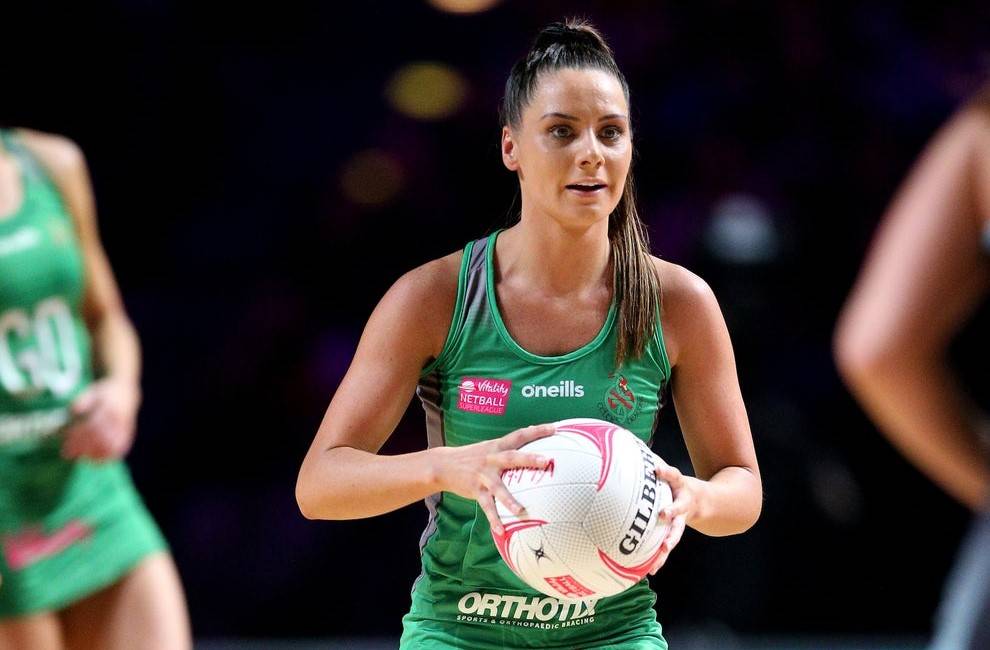 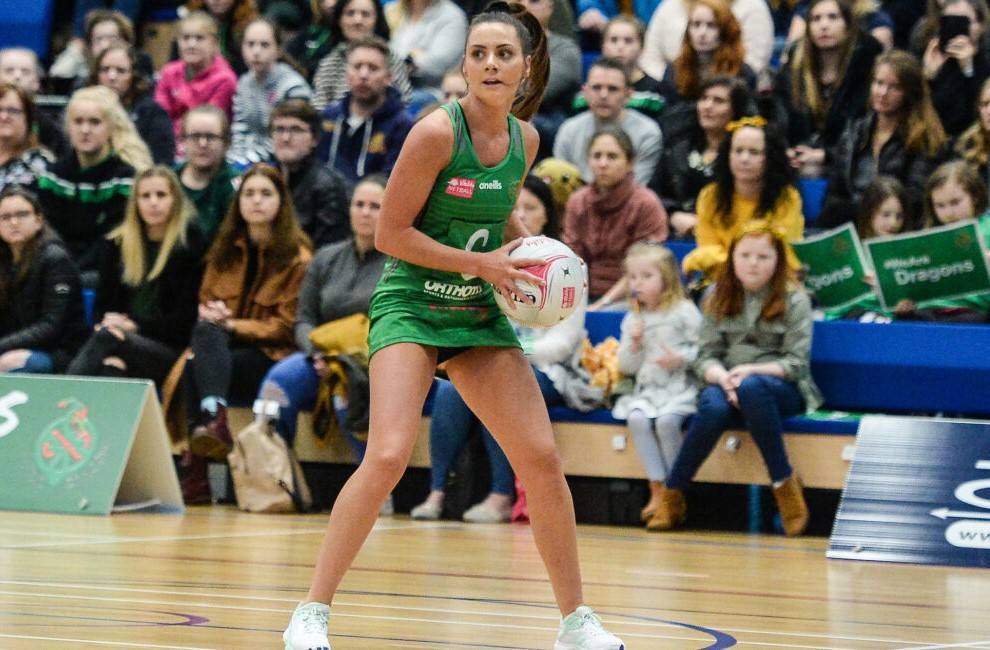 Bio: Sophie Morgan is highly recommended personal trainer based in Cheshire, specialising in all areas of health and fitness but mainly netball focused training. Sophie has also represented Wales Netball since the age of 14, representing at all age groups from u17 through to senior level.

Sophie has participated at major competitions such as the 2009 World Youth Championships in the Cook Islands, the 2010 Senior 6 Nations Cup in Singapore, the 2011 Senior World Cup in Singapore & the 2013 World Youth Championships in Glasgow. Sophie has also played netball in the Superleague, representing Celtic Dragons, Surrey Storm and Manchester Thunder 2000 - 2018.

In 2020 Sophie was named captain of the Celtic Dragons Superleague team for the 2021 season after impressing on and off the court for the Welsh based franchise.

Sophie uses & recommends GH Nutrition to help her achieve her overall physical performance on the netball court and in the gym. 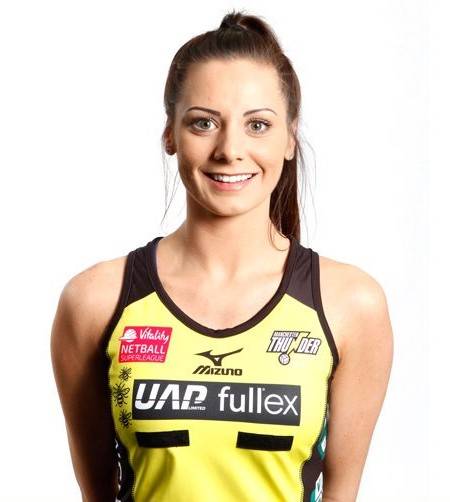