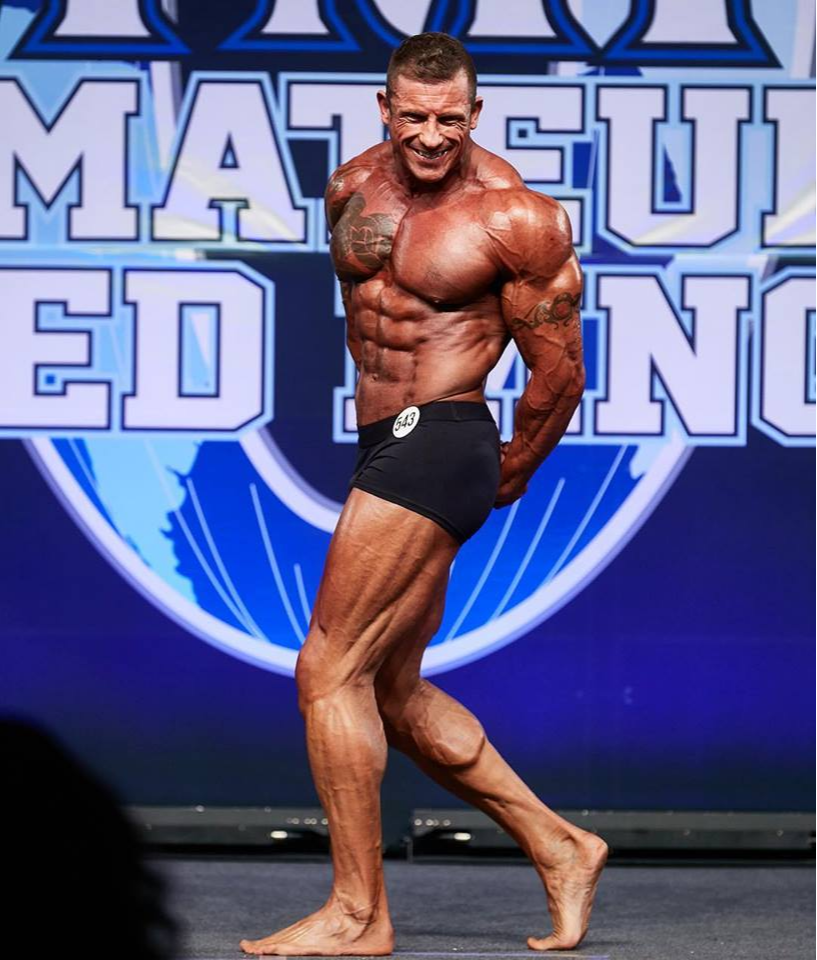 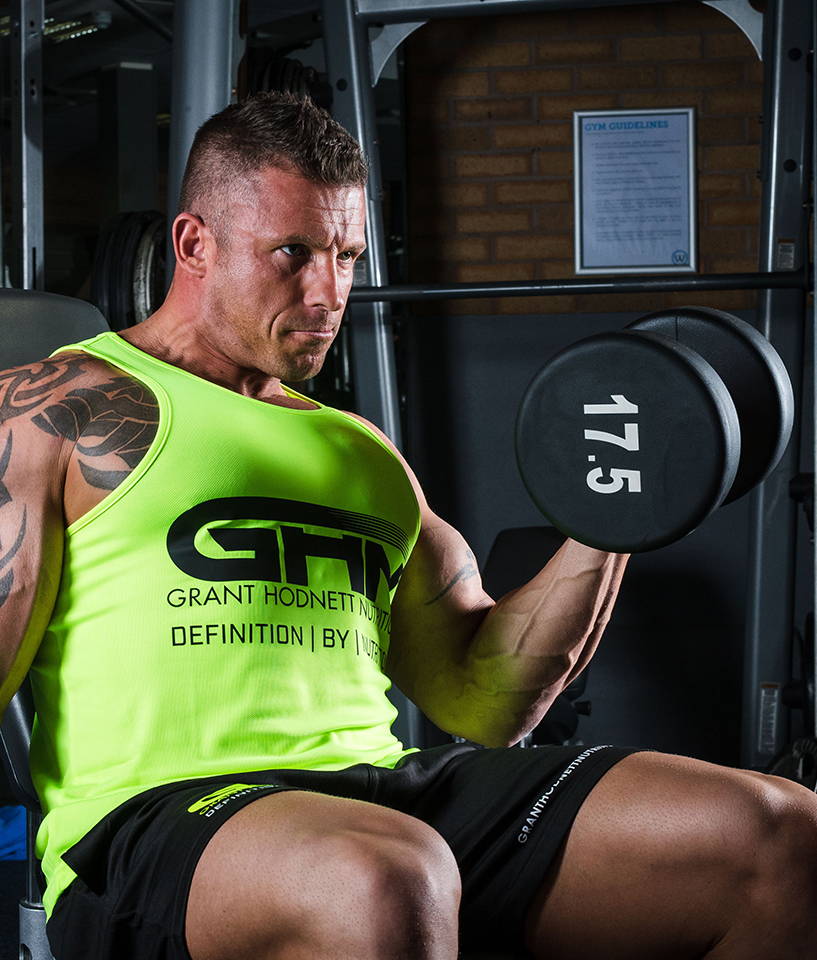 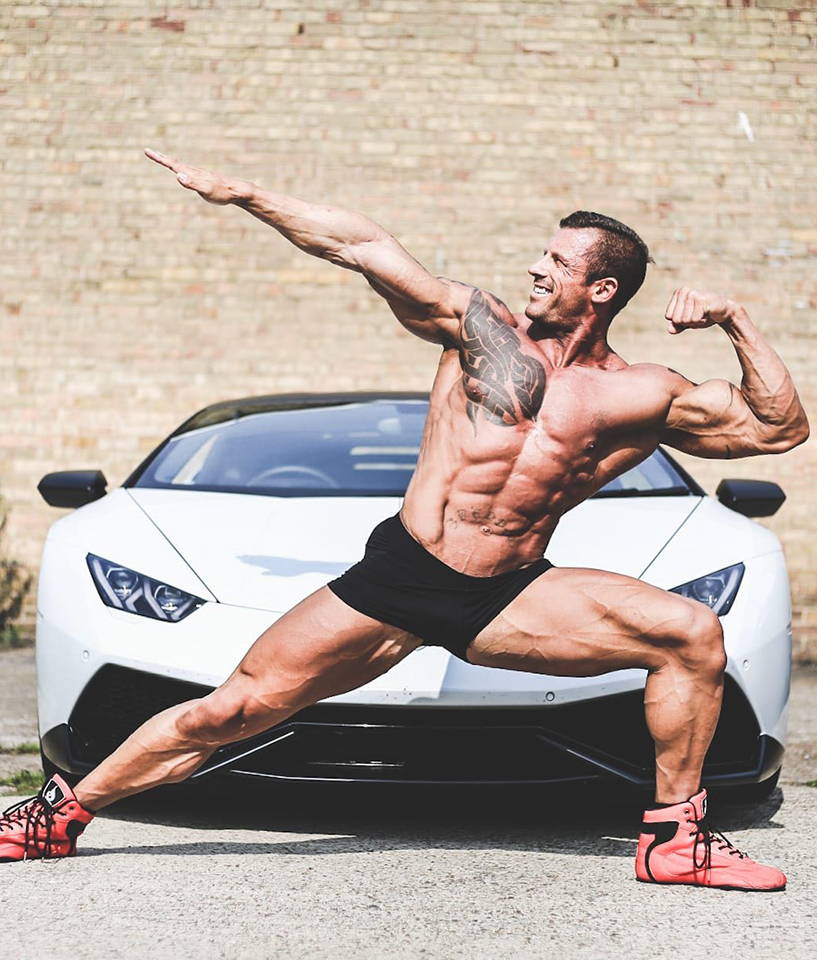 Want to improve yourself? Fancy going to the next level? Well now you can! Here are the top GHN products David recommends and uses every day. What are you waiting for?

Bio: David is a thirty-seven-year-old, ex-military man based in Northern England who has an intense interest in fitness and helping others to transform themselves into the better version of themselves.
He spent twelve years serving in the military and nine years in the regular army serving in: Iraq, Afghanistan, Northern Ireland, and Bosnia. He also visited South Africa, Kenya, Italy, Germany, Corsica, Canada, Belize, Mexico and Oman.

He became a personal trainer due to his love of fitness and trained former miss hulls. He turned to bodybuilding and competed for the first time in 2015 with great success, taking first place in the Mr East Coast Novice Class. Since then he has been inspiring people into fitness and training and helping others.

David has competed in some big shows this year starting with the legendary PCA Saxon Classic, followed by the PCA East Coast and the NABBA North East. The plan for David now is to train heavy, eat big in order to gain as much lean mass as possible for the next year, and then to start prep early 2018 to go for the NABBA and PCA British titles and try and get to the NABBA universe. David had a fantastic 2018 representing the Great British IBFA team in Rome. He also competed in prestigious IFBB competitions. David was named GHN athlete of the year for 2018 by his fellow sponsored athlete colleagues. He uses and recommends GHN to help him achieve outstanding physical results. 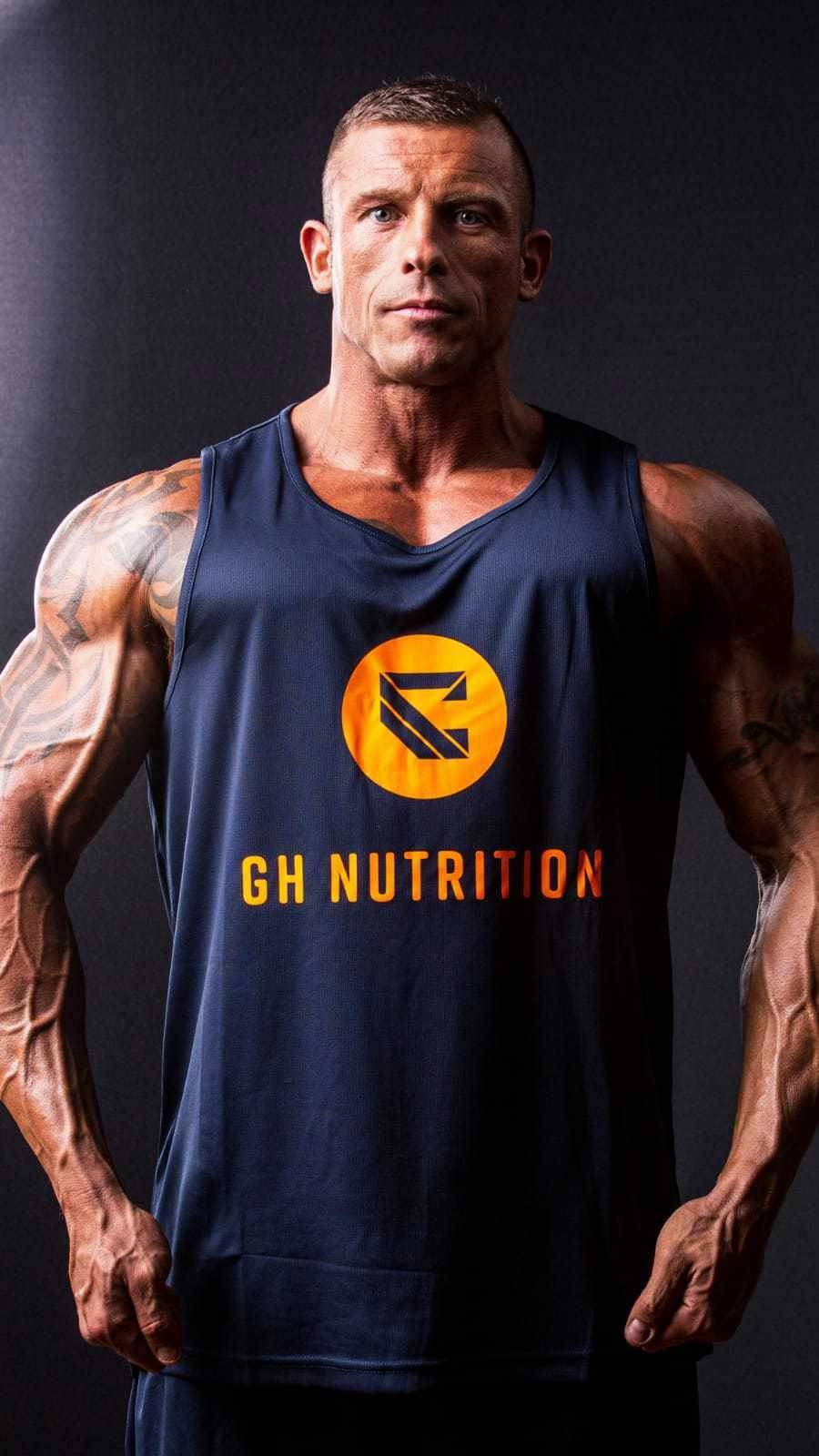