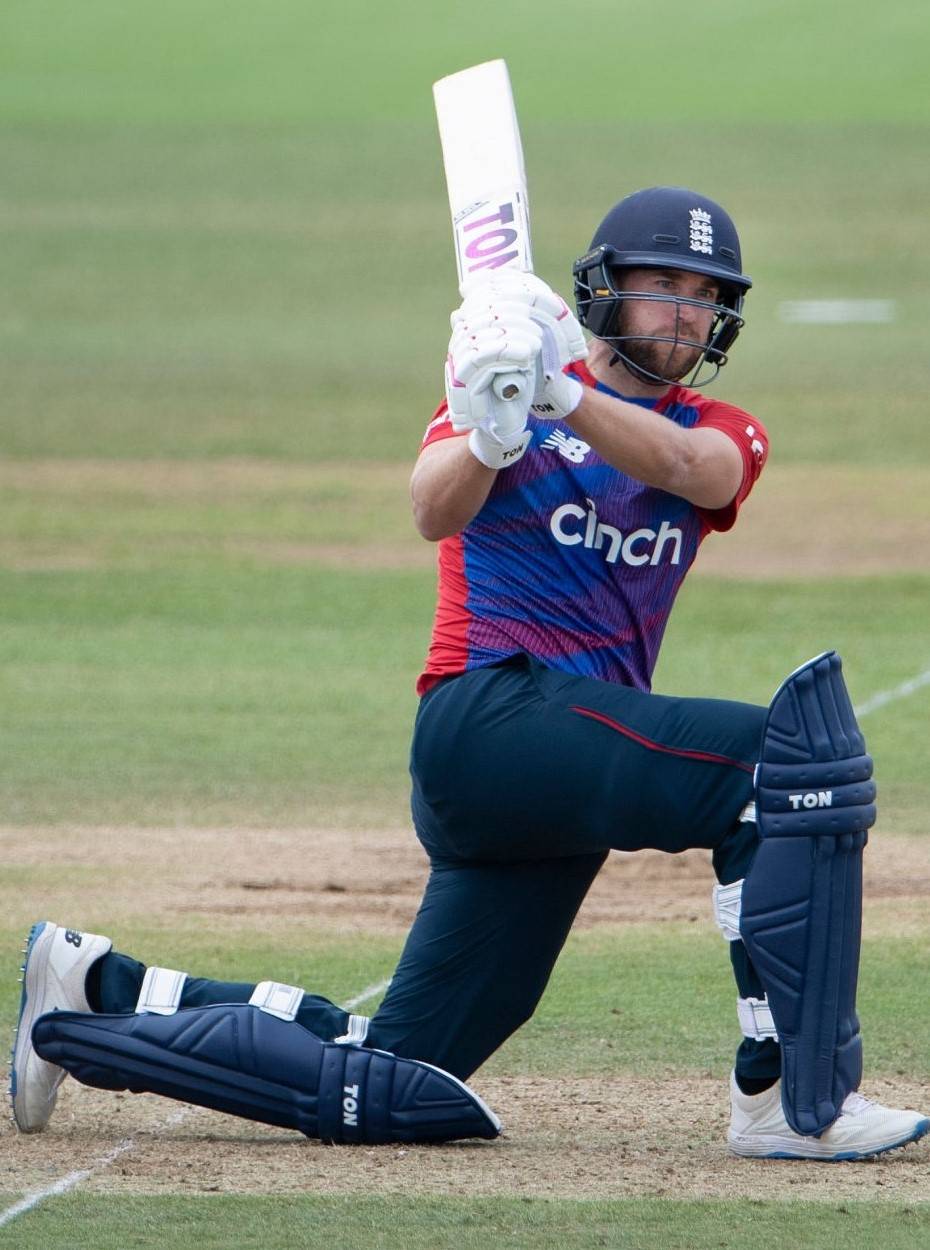 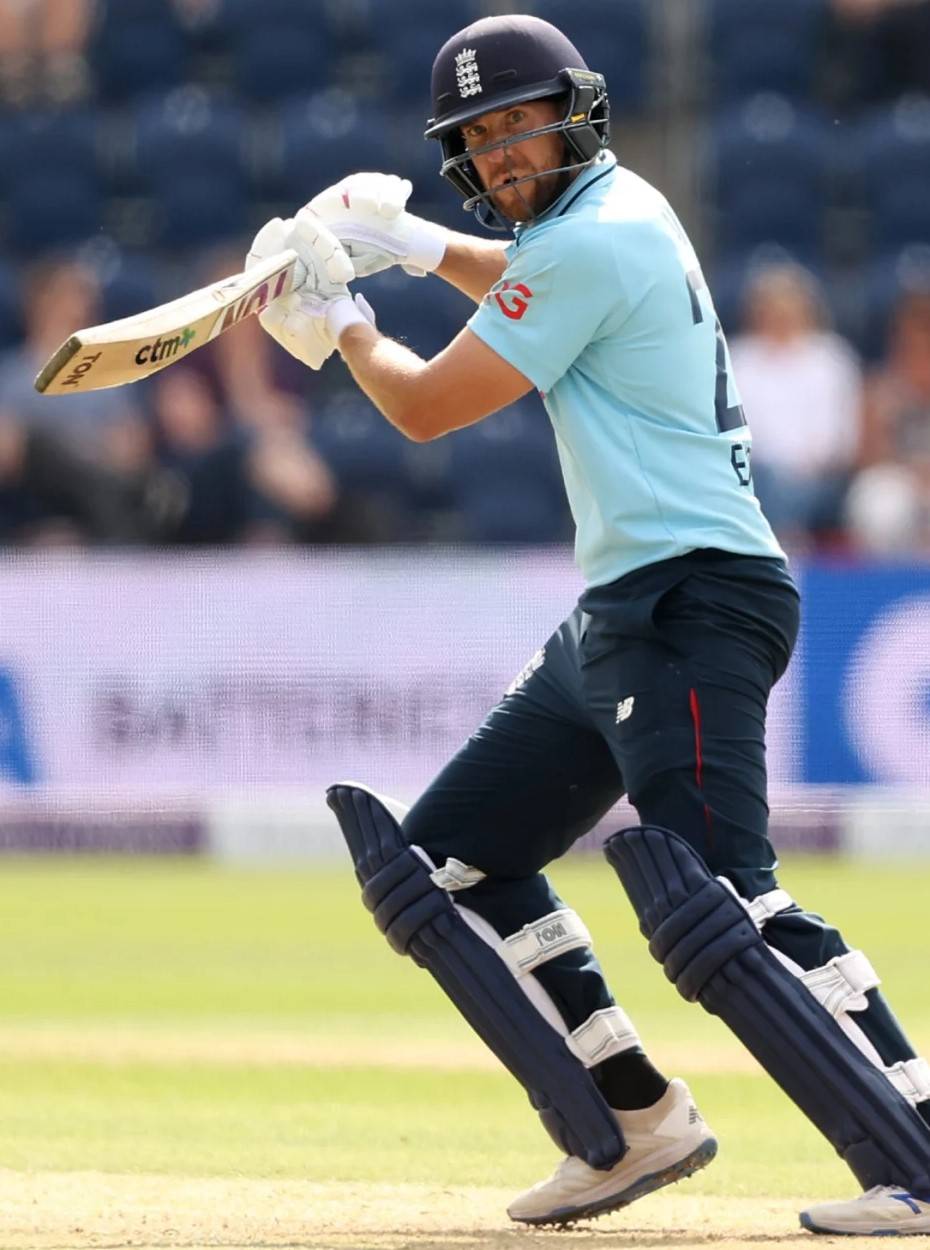 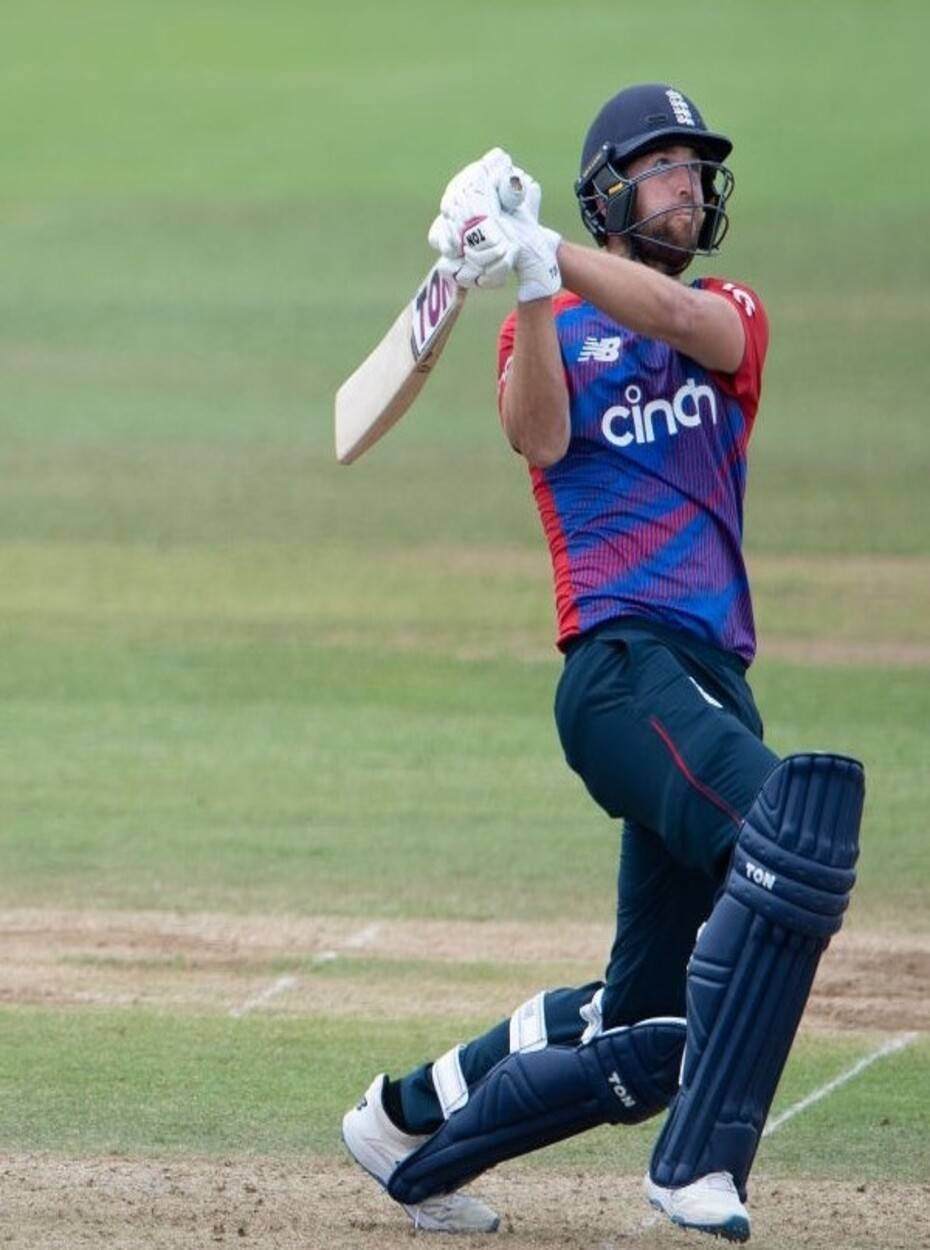 Want to improve yourself? Fancy going to the next level? Well now you can! Here are the top GHN products Dawid recommends and uses every day. What are you waiting for?

Bio: Dawid Malan is a professional Cricketer who plays for Yorkshire CCC. A left-handed batsman, Dawid has a fluent, attractive style of batting and with his consistent, eye-catching performances for Middlesex CCC & the England Lions has seen him graduate to the full England Test Team during this 2017 summer season when he made his debut vs South Africa at the oval.

Dawid has also recently been selected for the England ashes squad and will be traveling to Australia this winter. A highly rated batsman, Dawid currently has 30 professional centuries over all 3 formats of the game. He has travelled & played around the world for many teams. His first-class debut came in 2006 for south African provincial side Boland. He made his Middlesex debut in 2006 & has represented the England Lions team on many occasions.

During the recent 2017/2018 ashes series Dawid was England's leading run scorer with 383 runs at an average of 42 & a career best highest score of 140 made in the 3rd test at the WACA. In 2017 after many years of success, Dawid was named Middlesex CCC club captain for the 2018 & 2019 season. Dawid was named 2019 Middlesex CCC Player Of The Year & was included in the England T20 squad to face New Zealand. A seasoned player in T20 cricket, playing around the world for various franchises.

At the end of the 2019 season Dawid signed a 4 year contract with Yorkshire CCC. During the 2020 summer season, Dawid was ranked the number one T20 International batsman in the world.

Dawid uses and recommends GHN products to help him perform on and off the cricket field.