Want to improve yourself? Fancy going to the next level? Well now you can! Here are the top GHN products Jacques recommends and uses every day. What are you waiting for? 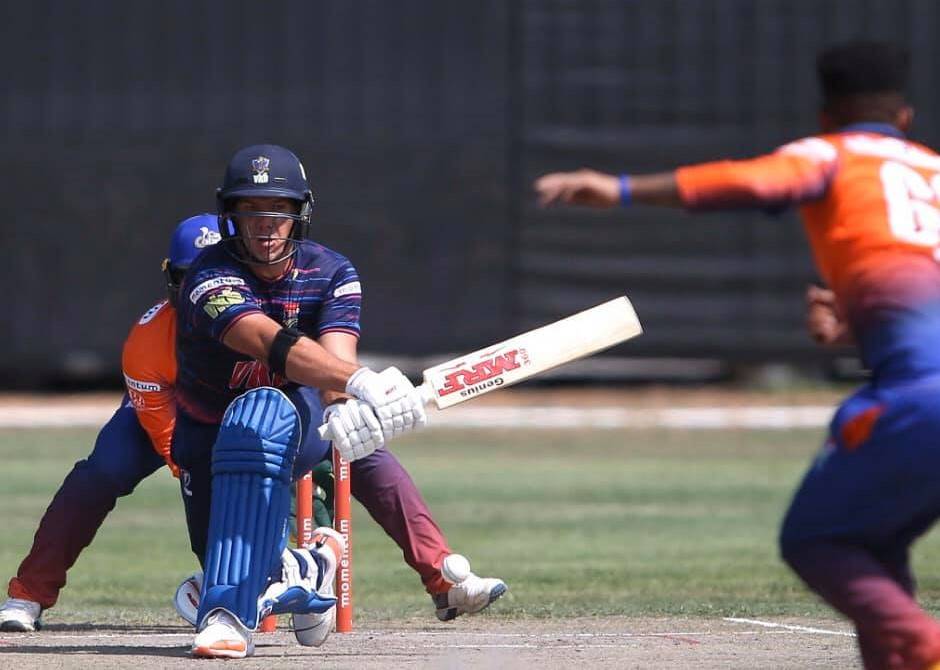 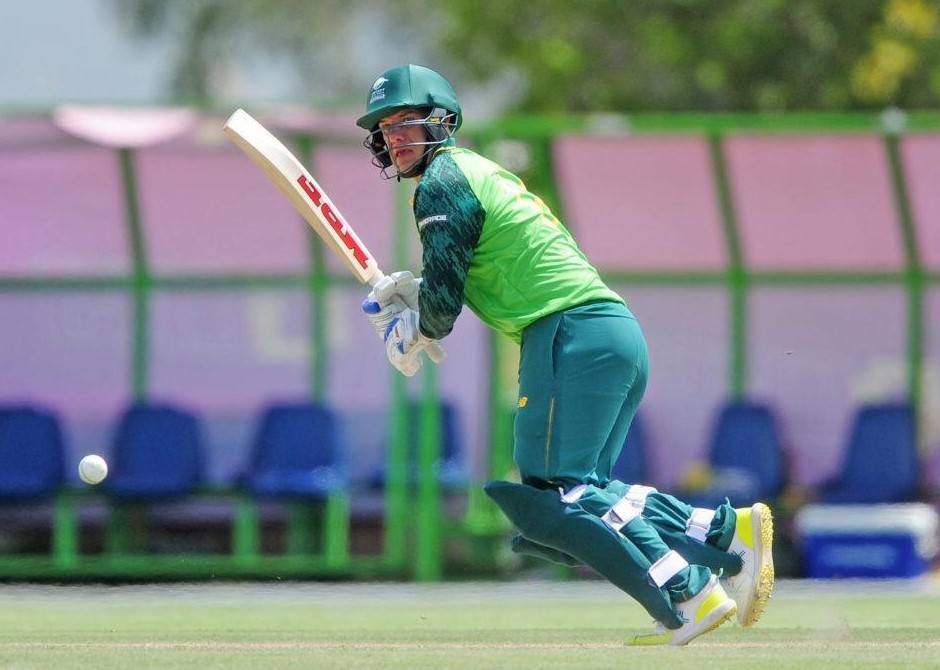 Bio: Jacques Snyman is a 25 year old semi professional cricketer from South Africa who is currently playing for the Northern Cape amateur side based in Kimberley. Through weight of significant, stand out performances, Jacques has forced his way into the VBK Knights Cricket Team, the professional cricket franchise based in Bloemfontein.

During the 2019/2020 season Jacques was selected for the Johannesburg Franchise "The Jozi Stars" in the 2nd edition on the Mzansi Super League.

The highlight for Jacques in his career thus far was being selected for the CSA Invitational Team to play against England during their winter tour of South Africa. Jacques is an all rounder that has immense passion for the game & an excellent hardworking attitude to improve his game on a daily basis.

In November 2020 Jacques Jacques smashed his way into the South African franchise 4-Day history books. He scored a domineering 78-ball 109 on Day 1 of the 4-Day series game against the Warriors. His century came in 71 balls, setting the record for the fastest century in 4-Day franchise history.

In February 2021 Jacques made his full international T20 International debut for 'The Proteas' vs Pakistan.

"I am very excited to be part of the GHN academy program, I enjoy using the products before, during and after training and playing". 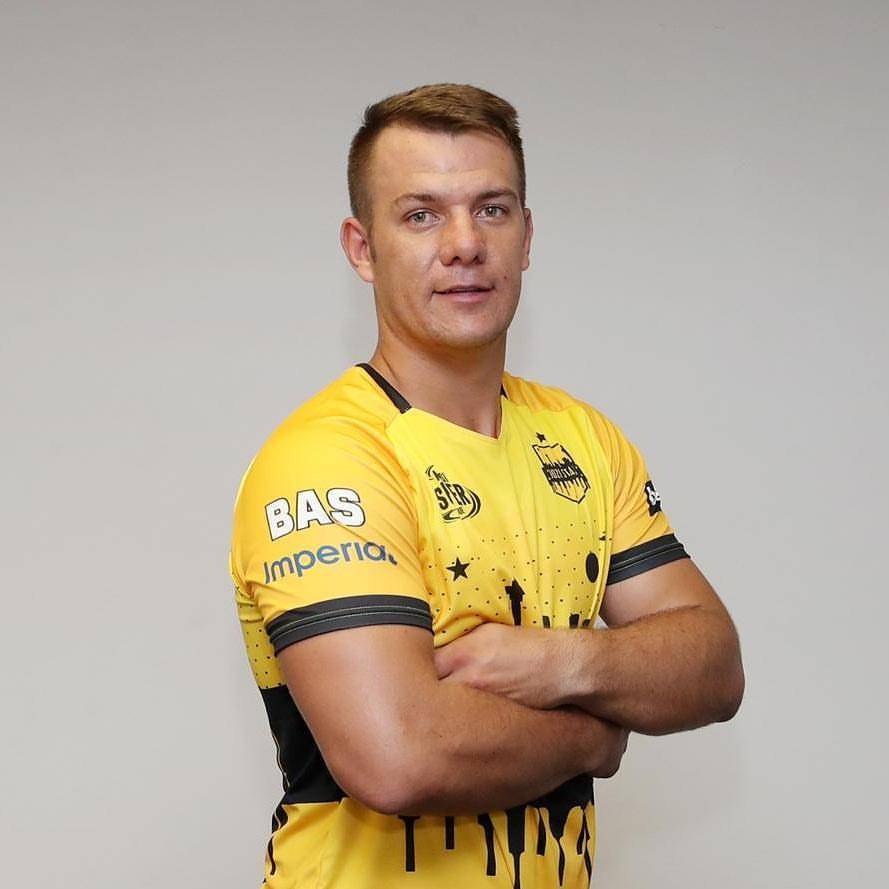