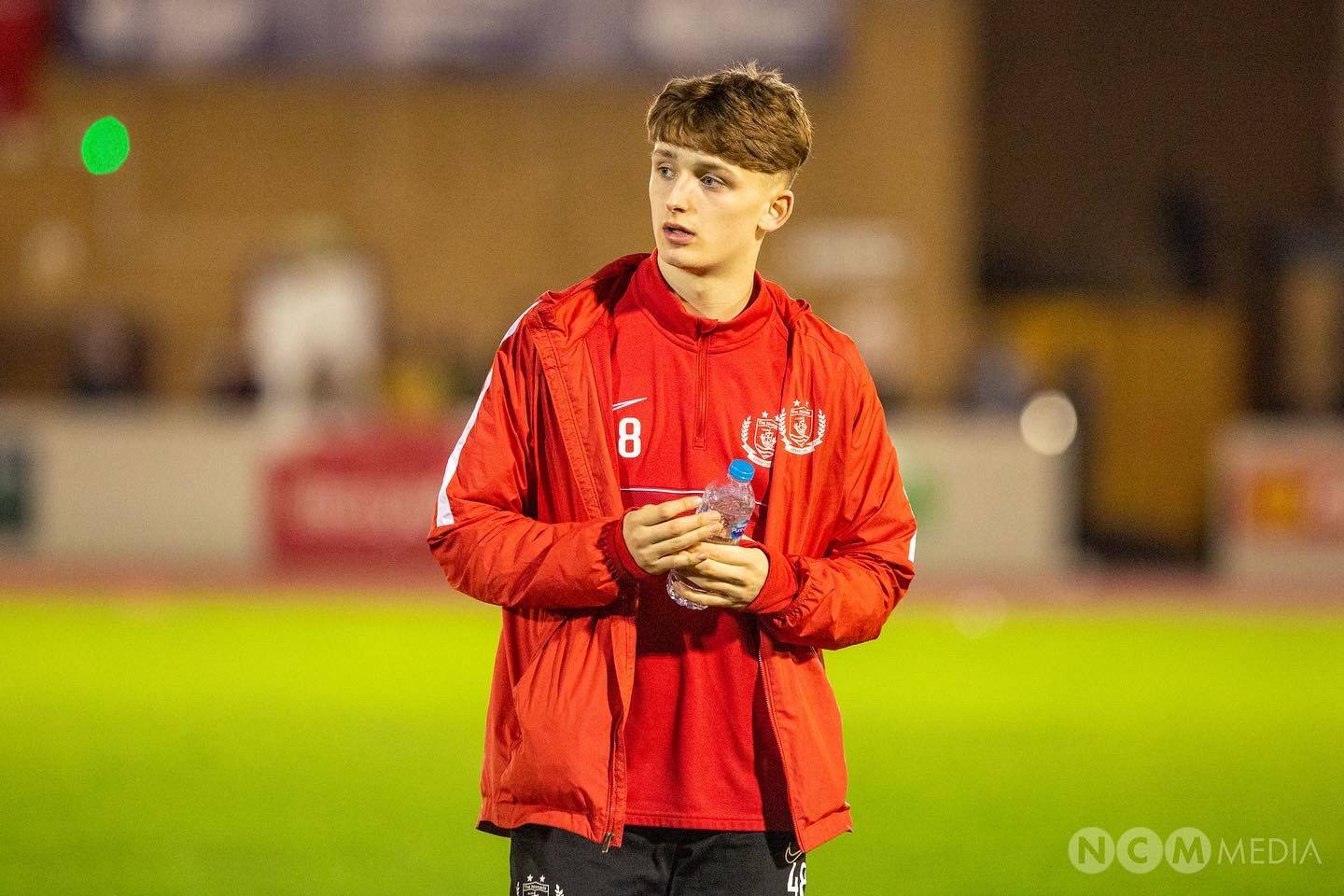 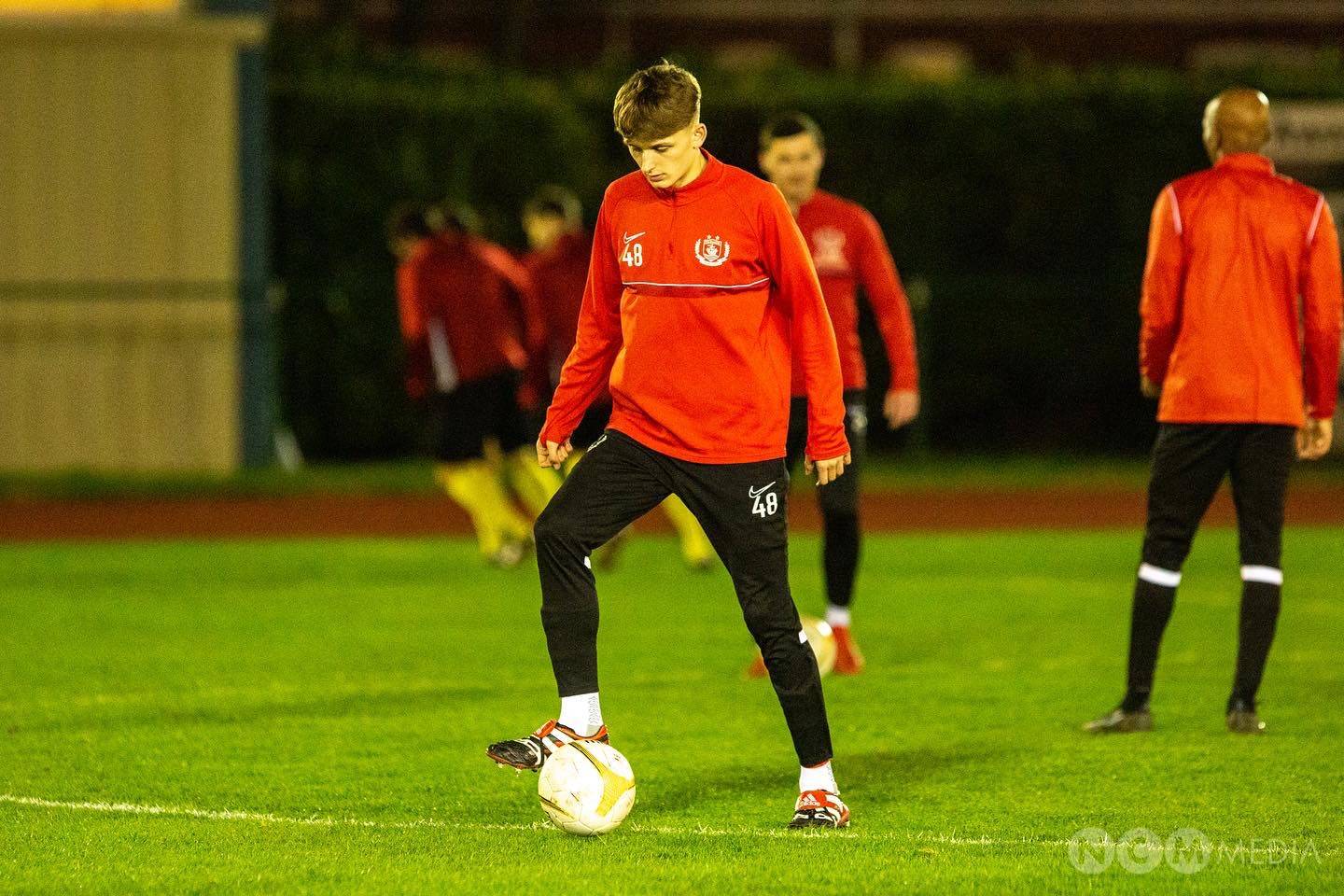 Want to improve yourself? Fancy going to the next level? Well now you can! Here are the top GHN products Louis recommends and uses every day. What are you waiting for?

Having represented the club for 6 years Louis was approached by the Welsh Premier League Champions, Connah’s Quay Nomads FC who offered him a guaranteed 2 year scholarship.

Accepting the offer he went straight into their scholarship program and moved to North Wales Monday to Friday training everyday representing the under 18 and under 19 squads and Coleg Cambria.

At the start of the 2021/22 season Louis was invited to trial for both Welsh Colleges at under 19 level and Welsh Schools at under 18 level.

He was successful in both trials and received his first international cap on 15/02/22 after making his second appearance for WCFA in Cardiff against England.

He has been selected in the squad for this years Centenary Shield in which WSFA will compete against the other home nations. These matches will be televised on the BBC with Wales first match in Belfast against Northern Ireland on 10/03/2022.

Despite being English Louis qualifies for Wales Schools and Colleges because he is enrolled in higher education in the principality as part of his scholarship. He also qualifies for England through birth and Northern Ireland through his maternal grand parents.

Louis has recently broken into the first team squad at Connah’s Quay Nomads FC. He was an unused substitute in their Welsh Premier League fixture against local rivals Flint Town United FC on 10/02/2022.

"I am super excited to be given this opportunity to be working with GHN and representing the brand to continue to achieve their brand mission of providing the ultimate products that support individuals to achieve their goals in physical performance, active lifestyles and sport. Likewise using the products to support my training & playing goals!" 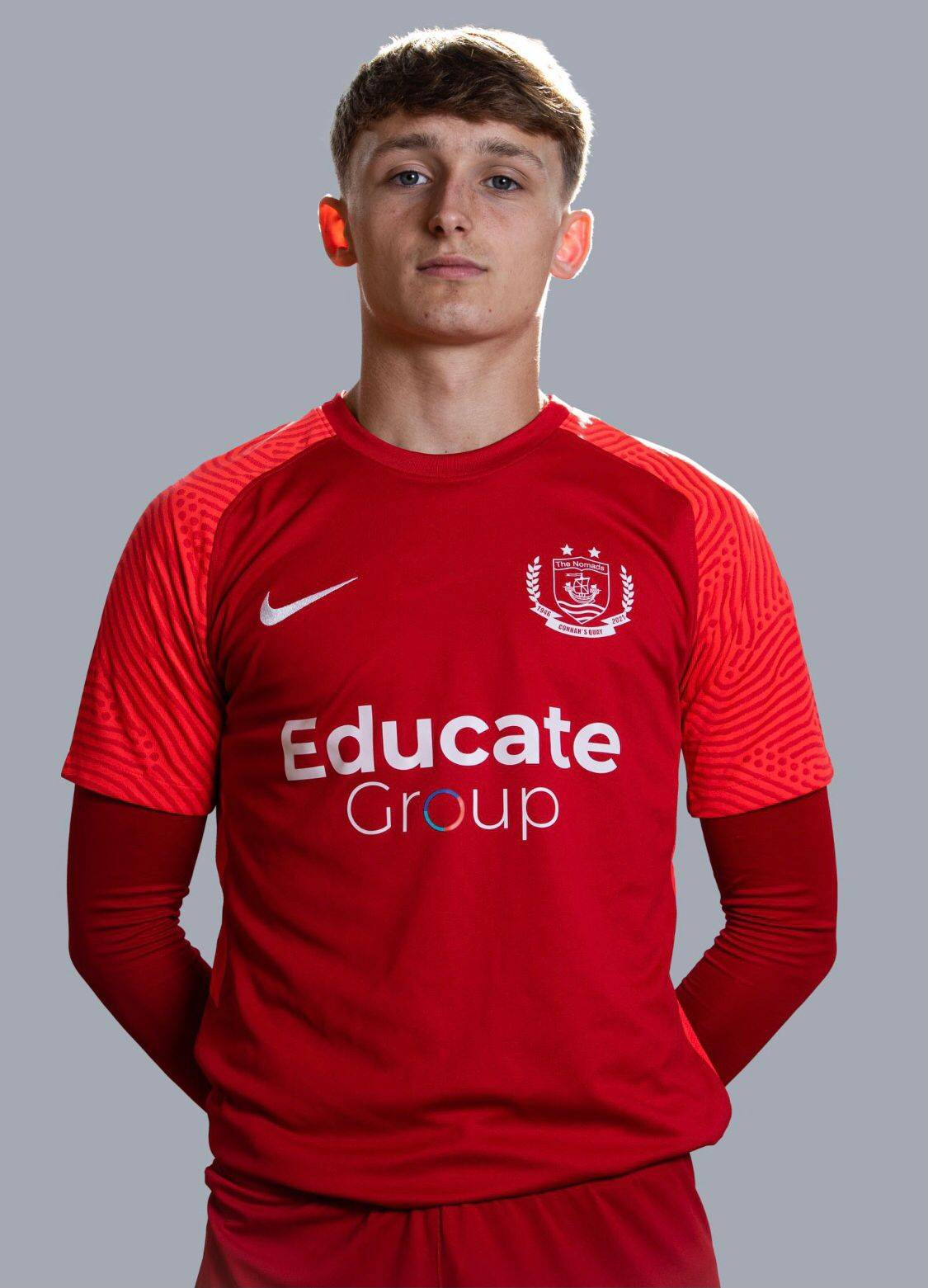