Want to improve yourself? Fancy going to the next level? Well now you can! Here are the top GHN products Nathan recommends and uses every day. What are you waiting for? 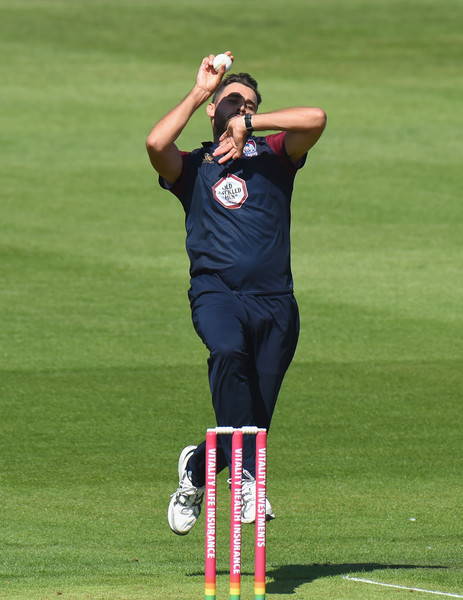 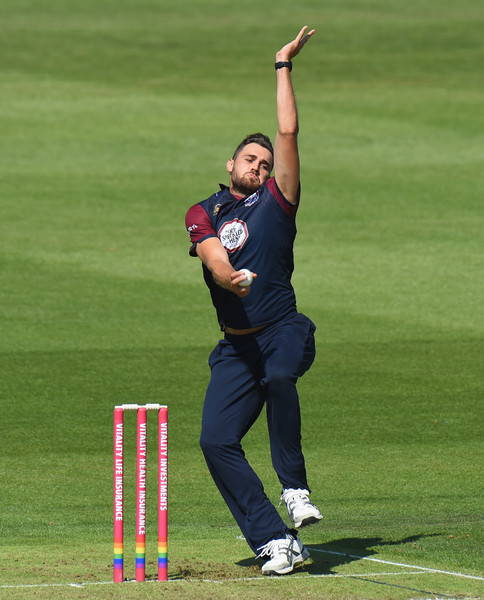 In January 2009, he made five under-19 one day international appearances for England in a tour of South Africa. Nathan made his first-class debut for Leicestershire against Loughborough UCCE in April 2009, and later signed a three-year contract with Leicestershire, taking him to June 2012.

After taking forty-nine county championship wickets in his first full season, Buck was called up to the England Lions Cricket Team in January 2011 for their tour of the Caribbean. He was also selected for the ECB fast bowling programme in India coached by former Australian legend Dennis Lillee.

After the 2011 season, in which he took 25 county championship wickets, Nathan was selected for the winter England performance programme. Nathan currently has a professional wickets tally of over two hundred and fifty with a best bowling analysis of 5 for 76. Nathan joined Lancashire in 2014 in the search of a fresh start & to further enhance his talent & ability. In September 2016 Nathan joined Northamptonshire CCC and the move has proven to be a very successful one as he taken career best figures of 6 for 34 and has been one of the stand out bowlers in the Specsavers county championship.

Nathan uses and recommend GHN to help him achieve on and off the cricket field. 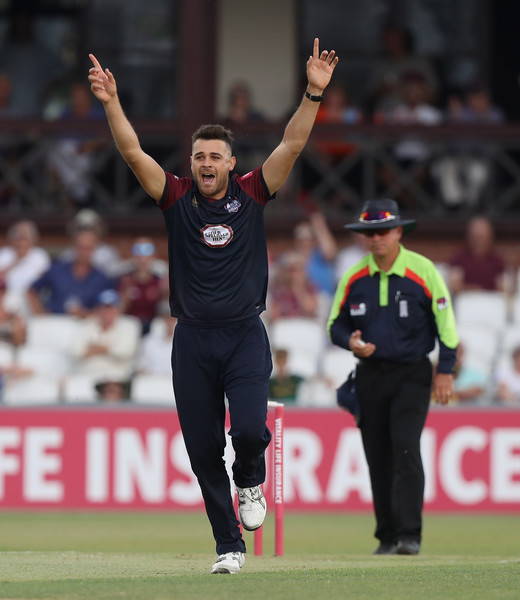