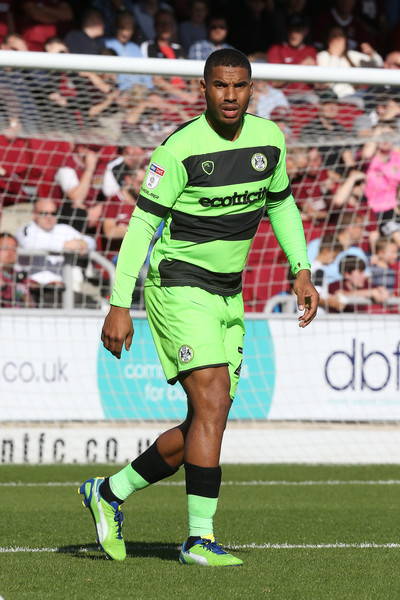 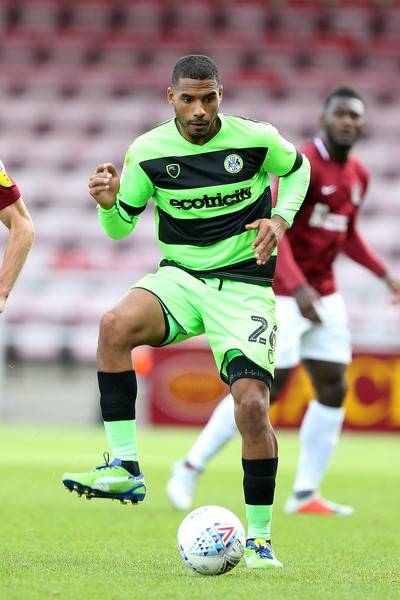 Want to improve yourself? Fancy going to the next level? Well now you can! Here are the top GHN products Reuben recommends and uses every day. What are you waiting for?

Bio: Based in Bristol, United Kingdom, Reuben is and has been a very talented sportsman from an early age. Reuben played cricket at county level For Gloucestershire CCC before deciding to pursue a career in football. Reuben began at Plymouth Argyle in 2006 and even had trials with Manchester United.

The 33 year-old striker currently has a professional goal tally of 139 and is highly-regard by fellow professionals in the Football leagues. He has also won many 'Player of the Month' awards. Reuben's dedication and commitment to his sport and career have been exemplary.

Reuben signed for sky bet Football league two side Exeter City Football Club in 2016/2017 & made an immediate impact for "The Grecians" scoring 15 goals in all competitions.

After 21 appearances for the league 2 Outfit Cheltenham Town FC, Reuben re-signed for Somerset based National League Side Yeovil Town FC until the end of the 2020/2021 season.

Reuben uses and recommends GHN to help him perform on and off the football field.